For many of you, the fulfillment of the End Times will occur before you are called to return to the Heavenly Realms. So close are the final events

“Greetings, My sons and daughters!

In this particular Advent Season, I call upon all of you, my sons and daughters in Christ, to prepare more prayerfully than ever before, for you are now deep within the end times when the final preparations in Heaven are taking place for the Second Coming of Your Lord and Saviour.

The time is short now for the greatest changes for humanity in the last 2,000 years. Many of you have been anticipating the return of Jesus within your lifetimes and preparing for His return. For many of you, the fulfillment of the End Times will occur before you are called to return to the Heavenly Realms. So close are the final events that many of you are perceiving a change in your world that is more spiritually evident than in the material world, where there are also many of the signs of the End Times manifesting in many different ways.

The world is now moving more rapidly toward the final days of the end times, and many of you can read the signs that are happening throughout your world. As has been predicted, great geographical changes will take place and you can foresee the rumblings in all of nature now.

I do not speak of the warnings that come from My Son’s enemy and his minions who are attempting to instill fear in all of the people with a globalist environmental agenda masquerading as climate change. This is a hoax and a ruse and an instrument of the evil one to gain control of all the people of the world through a draconian global government that is not of the Father in Heaven, nor of His Son, the Redeemer.

Do not give serious attention to this global plan, for it is only intended to deceive you. However, do recognize the signs of the times that are affecting your planet which have been prophesied and predicted by the ancient prophets as well as the modern messengers who have been receiving inspired Messages from Heaven. Follow the prophecies that come from the good and not the demonic diversions that come from the enemy, Satan, and his minions.

Geopolitically the whole world is in turmoil now and this turmoil will only increase in the days ahead as nations become more divided and the citizens of every nation become more divided and adversarial to each other and one another. This is also the planned work of the evil one and has come to pass now because you are so deep within the events of the end times that there is no turning back now and no comfort for humanity to be found until the Great Transformation and the Second Coming of Your Lord and Saviour puts an end to all the strife and divisiveness.

Likewise, in My Son’s Church, there is a great divide now pitting cardinals against cardinals; bishops against bishops; and priests against priest. This division and strife is also the work of the evil one who has preyed upon those priests, bishops, and cardinals who have lost their way and have sinned against their vows to My Son, the Redeemer, by their sinful ways.

Be assured now that the changes that you are seeing within My Son’s Church are necessary for the fulfillment of prophecy and to bring about a purification of the Church that will take place in the very near future and which will be recognized by all of humanity, for the geophysical and geopolitical events will be accelerating now leading to a glorious future. But the road through this period of time will be dark and dangerous for all of you.

Do not despair! If you are truly a believer in the Lord and Saviour’s mission to all of humanity throughout the ages, you have nothing to fear. The Father in Heaven is fully in charge of the future of humanity, and He has offered His Son to lead all of us on the righteous path that eventually leads to a Heavenly Home for all of God’s children.

So begin this Advent Season joyously and celebrate with anticipation the Nativity of the Redeemer here on Earth and the glorious Second Coming of the Redeemer.

As powerful prayerful warriors in Christ celebrate every day of this Advent Season prayerfully with confident knowledge that the Lord and Saviour, the Redeemer, is already here with you very powerfully in spirit.

With this knowledge, you have nothing to fear for yourself or your family because the Lord and Saviour has a purpose for you, and He will not desert you in these End Times. So be it. 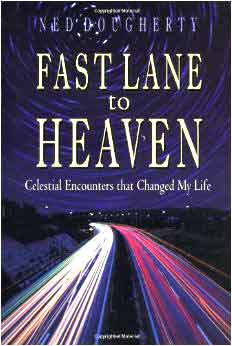 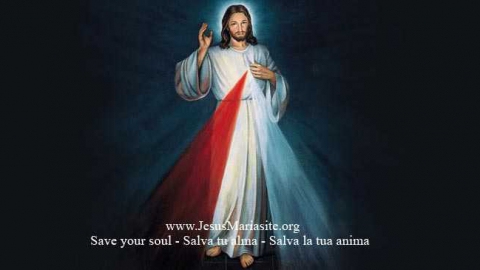 The days of purification will intensify, and no mortal will be excluded

The purification will be stronger for all those who have not liberated their genealogical tree;...

June 4 2017: Those who hold power over Humanity are responsible for the acts of terror in which... 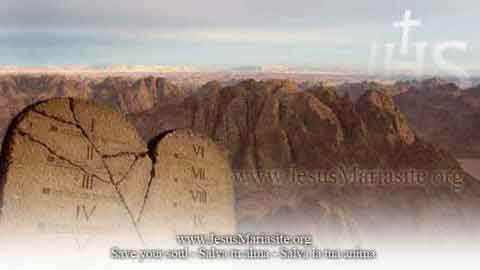 Man is not greater than God. And yet God created the universe in six days and He rested on the...

The Church is about to enter a period of great darkness

The World has now reached the point of no return

Mother of God: Expect the times to be turbulent and chaotic now

Pray powerfully to defeat the minions of satan

The despicable satan knows that his days are numbered

Mother of God: Now is the time to turn to me with your prayer requests